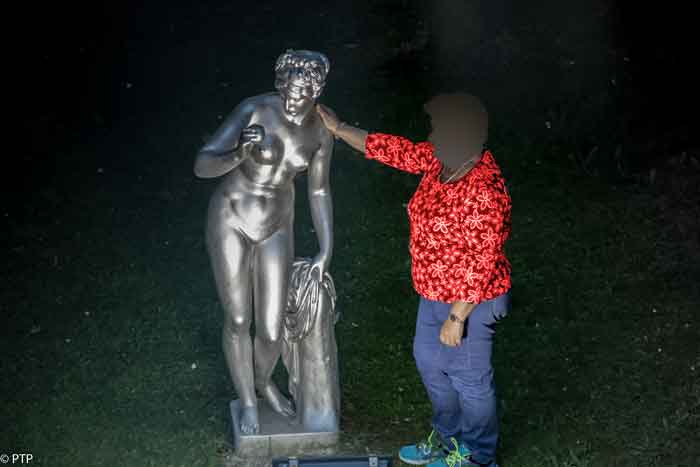 Nude art is Weird and wonderful!

I was wondering whether the words ‘nude’ and ‘naked’ convey the same meaning.

Both mean having no clothes on.

But there is a difference in the situation.

‘Nude’ is a kind of pose to bring out the artistic expression in a tasteful way.

‘Naked’ is said to be embarrassed and vulnerable while trying to cover up the body with clothes.

How common are these nude statues?

Each period of history had distinct sculptural styles based on the accepted aspects of culture and tradition.

What people feel objectionable these days might have been a basic form of art in those days!

In the Western world, we come across many nude statues in many places.

In Asian countries, we do see naked statues of medieval times but are restricted to very few places of ancient temples and caves. (Carvings)

Why nudity, of all the things?

My feeling is people were mature in ancient times.

“When we respect the nude, we will no longer have any shame about it” Robert Henri

Men and women had equal status in society and women were never thought of as sex objects and one can easily make out that people, in general, are aware of the difference between adoring the human body and lust.

Artist of those days knew what they were doing

Sadly modern days nakedness is a different story and fast getting commercialized.

I am not sure about other countries, but in India, people, in general, are less comfortable when they come across such statues

Why nude statues were common?

Hats off to ancient times, when men and women respected each other, were treated equally and their dressing styles were similar.

This ancient culture may also be linked to hot climates.

Thank you for visiting my site and taking your time to read.

You can check my other similar posts HERE 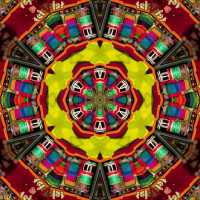