The English language is as funny as confusing to non-English speakers.

Why there is no egg, in eggplant and no ham in, hamburger? 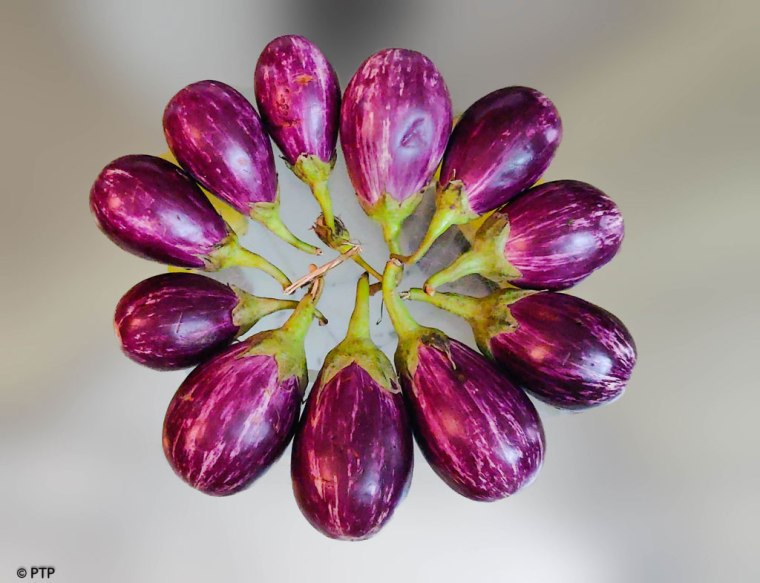 ‘I the king of vegetables. dressed in a Royal Purple Robe and crowned in Royal Green, welcome everyone to our Kingdom!!!”

Do you know that Eggplant, popularly known by the name Brinjal, is the king of the vegetables?

Not only in veggie food but also non-vegetarian food, Brinjal, commonly referred to as baigan, has risen in popularity. Within the brinjal, the beautifully rich and glossy purple layer and the meaty yet high nutritional white allowed it to earn the title of the King of Vegetables. Brinjal is a member of the nightshade, which means that the fruit along with the flower of the plant is edible.

✔Eggplants are said to be berries.

✔They are high in fibre and low in calories.

✔Contains the highest level of nicotine compared to any other vegetables.

✔It has powerful antioxidants.

10 comments for “Life in colour -Purple” 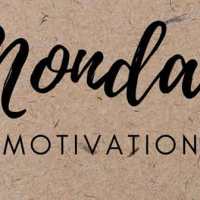 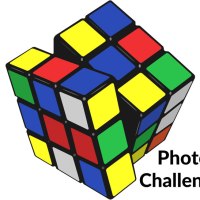 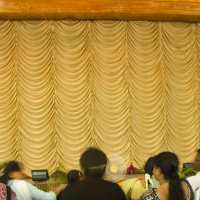