Marriage is give and take. You’d better give it to her or she’ll take it anyway. Joey Adams

1.They lived happily until they got married

2.I asked my wife what she wanted for Christmas.She said to me “nothing would make her happier than a diamond necklace “So I bought her nothing.

6.The best way to remember your wife’s birthday is to forget it once.

7.You should argue with your wife only when she’s not around.

9.Love is blind, only marriage opens your eyes.

10.There are 2 times when a man doesn’t understand a woman – before marriage and after marriage.

11.A little boy asked his father, “Daddy, how much does it cost to get married?” Father replied, “I don’t know son, I’m still paying.”

12.The secret of a happy marriage remains a secret.
Henny Youngman

13.Marriage is the main reason for divorce.

Ok my friends,the point I would like to ask is, why most of  these humor are one sided ?

“My philosophy is: Life is hard, but God is good. Try not to confuse the two”.  Anne.F.Beiler 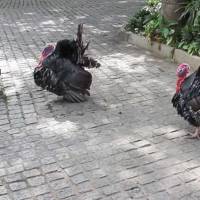 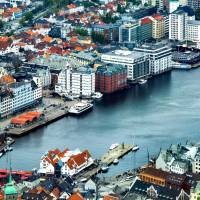 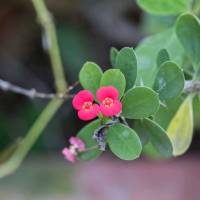