Is Karma really a bitch ? 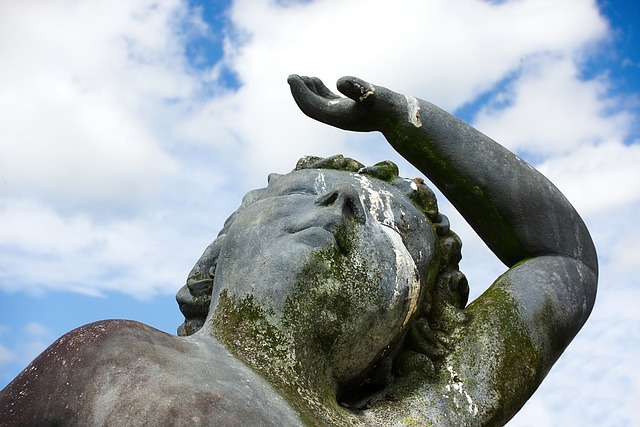 Karma doesn’t spare anybody.Even for the Statue….. to its shock !. Think that the Bird Poop is a blessing !       Image- pixabay

English language is as simple as tough.

One is proud that,it’s an international language and people from different parts of the world can communicate with each other easily.

But the language is also funny,in sense derogatory words not only used but also accepted as a norm.

Take the Example of the word ‘BITCH’

1.A female dog,wolf,fox or otter

Commonly used as a slang word.

But why use it with KARMA ?

‘Karma’ is a religious concept,where as ‘Bitch’ is a derogatory word.

I can’t explain why ,but I am not comfortable,whenever somebody  combines religious words with slang stuff.

Is KARMA is really bitchy ?

My feeling is KARMA is not a bitch.

Suppose the person is enjoying his life because of his or her good Karma……can we still say Karma is a bitch ?

You can’t escape karma … It is what it is.

It doesn’t judge, it’s neither good nor bad like most people think.

It’s the result of all the actions, positive and negative–a constant balancing act of events–cause and effect–tit for tat–reaping and sowing–what goes around comes around … However you phrase it, it’s the same in the end.

Any thoughts ? Do you believe in KARMA ?

My philosophy is Life is hard, but God is good. Try not to confuse the two
Anne F. Beiler

Translate and read in your preferred language